Why Dogs Act Hungry All The Time 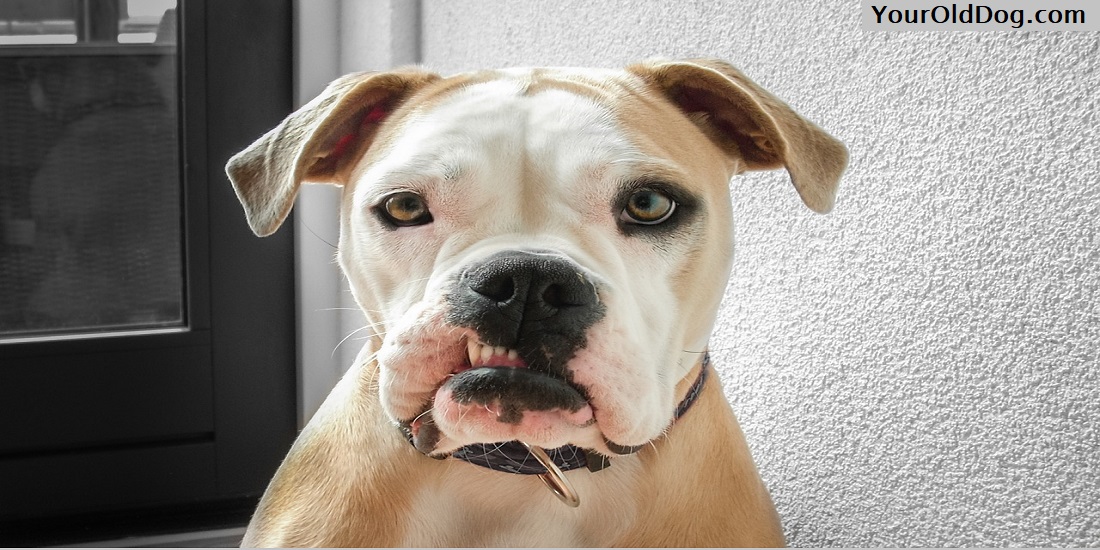 As much as we may love our dogs, we might also wonder about some of their stranger habits and mannerisms. Among the most commonly questioned of these behaviors is that of “acting hungry”, which tends to happen even after our pooches have been fed particularly big meals. Almost everyone with a dog has experienced this situation: you’ve just fed Bowser and turn around to find him panting and staring at you while you fix your own dinner.

He looks like he could eat you out of house and home – and he probably would if given the opportunity!

Why does this happen? Why do dogs act hungry all the time?

Here’s we listed 5 of the biggest reasons below:

While there may be some underlying eating disorder as to why your dog acts hungry all the time, there’s also the possibility that this is “normal” behavior. Some veterinarians and pet experts believe that pups were first domesticated because of their almost supernatural ability to mooch food from human beings.

Those big brown eyes and that beautiful face may all add up to an extra scrap or two from the table from time to time, so this theory does seem to hold some water.

Sure, some dogs act hungry all the time because they know it works. Given that food can seem like a limited resource to our four-legged friends, they may be simply doing what comes naturally to grab that extra morsel.

Another potential issue behind why dogs act hungry all the time is diabetes. The real problem here is that dogs with healthy, balanced diets can even suffer from diabetes.

This condition means that the dog can’t use carbohydrates properly, either because the pancreas isn’t producing enough insulin or because the cells aren’t processing the insulin appropriately. Either way, the sugars that would normally feed the body’s cells are unable to get where they need to go. This leaves them in the bloodstream and the body, as a result, starves.

Because the body is starving from not using nutrients properly, some dogs may overeat considerably. They’ll likely even lose weight while overeating because the food isn’t being used correctly as energy.

Hunger, as a result, is never satisfied and dogs will obviously be hungry all the time.

Intestinal parasites are among the most common reasons dogs go to the vet. There are over a dozen different parasites that can cause some serious problems for your pooch, from heart-worm to roundworm to even hookworm.

Roundworm in particular is found in the digestive tract. The infection is spread by small rodents, but it can also come from polluted food or water.

Changes in your four-legged friend’s appetite are common with cases of roundworm, while diarrhea and stomach pains generally also appear. Dogs with roundworm can generally be treated with medication, but detection is vital.

Hookworm is another problem. These parasites clasp on to the intestines and feed on the dog’s blood, leading to anemia. Once again, a dog’s appetite comes into play and symptoms are normally the same as with other parasites.

A tapeworm feeds on the blood and on vital nutrients from the dog’s body. This can lead to blockages and serious digestive issues, which results in increased appetite and bloating.  Typically spread by fleas, the tapeworm has both sexual organs and can subsequently reproduce in the dog’s body.

Yet another problem that can lead to an increased appetite in dogs is hypothyroidism. This is a disorder where the thyroid glands are underactive and consequently don’t discharge enough hormones.

This slows the dog’s metabolism because the thyroid gland regulates it.  My doberman Jenna was diagnosed as hypothyroid.  The unfortunate thing about this illness is that most traditional veterinarians will not recognize that the dog is hypothyroid and the dog will go through life undiagnosed and untreated and the owner is left in a constant state of confusion as to what’s wrong with the dog.

I urge you to not solely rely on a traditional veterinarian when checking for thyroid issues.  Be very proactive! Find a good holistic vet and explain your concerns.  Unfortunately traditional vets are not properly educated on reading the blood work panels for thyroid problems.  They say the dog’s range is normal when in actuality, it’s not.  A good holistic vet can correctly read the panel and diagnose the dog when the problem exists.

There are a couple of ways for a pooch to end up with hypothyroidism, with genetic predisposition, pollution and allergies all making the list. Medications like steroids can bring on the condition, as can a lack of exercise. In the case of the latter, the thyroid hormone thyroxine isn’t produced enough and things like oxygen consumption, infection resistance and growth suffer as a result.

Symptoms include depression, energy deficiency, low tolerance for cold weather, chronic infections, and even weight gain. This disorder is more common in medium to large dogs, with some breeds like Irish setters, Dobermans and Greyhounds genetically predisposed to it.

As you can see, there are a number of reasons your old dog suddenly food obsessed all the time. In most cases, there’s nothing to worry about. But if you’re seeing other symptoms associated with a feverish appetite, get your pooch checked out by a veterinarian.

The panting and the loving gaze while you’re in the kitchen may be innocent enough, but it could also be a sign of something more dangerous.