The Surprising Challenge of Dogs with Eating Disorders 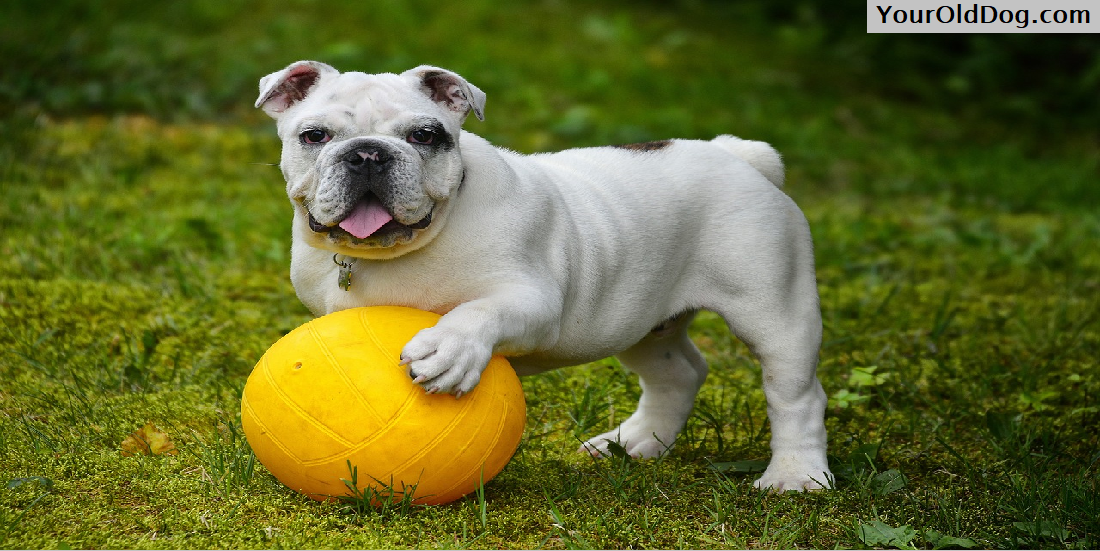 It’s not something most of us think about, but the problem of dogs with eating disorders is in fact very real and very complex. There are a number of eating disorders in dogs, from overeating to under-eating and just about everything in between, but the hard part is figuring out where the eating disorder came from in the first place.

There may be behavioral issues at play or there may be a serious underlying medical issue. Sometimes an eating disorder can sprout up as a result of a change in dietary habits or eating schedule, while other times things like food allergies can alter the way a dog approaches his or her food.

Sometimes something as seemingly trivial as the weather or temperature can produce a problem.

So what are some of the commonly reported eating disorders in dogs? I’m glad you asked.

Overeating can become a habit in dogs with eating disorders. This can come about for a number of reasons, including general boredom and mild stress. Dogs tend to overeat for many of the same reasons we humans do, believe it or not, and a steady and nutritional diet that is portion-controlled can often be the first step out of this valley.

At the opposite end of the spectrum is under-eating. This is marked by a loss of appetite, which can come about for a host of reasons.

Some dogs will go through forms of separation anxiety and refuse to eat, while others will react differently when traveling or going outside the home. Some dogs have been known to under-eat when in a new home or when undergoing stressful events. Dogs who are sick will also show an unwillingness to eat.

This isn’t overly uncommon, but dogs do eat feces – either their own or that of other animals. When dogs eat feces it’s often related to diet whether the dog isn’t getting enough of what it needs (usually the right protein) or it can even be due to an underlying health issues such as hypothyroidism.  It wasn’t until Jenna’s vet finally figured out that she was hypothyroid and we got her on the right meds and diet and supplements that I was able to curb her eating feces and her pica habits as well.

There is no way to pinpoint exactly how a dog develops this particular habit, but some research seems to point to nervousness and forms of anxiety as paths to feces consumption. Some dogs may also eat feces to get attention from their owners, which can make the act of scolding antithetical to eliminating this problem.

Scoffing is what happens when a dog eats too fast. This problem can lead to bloating and indigestion, among other issues.

In this instance, your dog may need his or her food divided into smaller portion sizes. Households with more than one dog may have dogs with scoffing in the family, as competition sometimes comes into play while pooches try to eat faster or eat more than their “relatives.”

It’s important to give dogs room when they eat.  Designate an area for each dog and close the door or use a baby gate, etc.  I have two dogs and my Lab eats next to the kitchen, while my other little girl eats in the pantry with the door closed.  This allows both dogs to relax knowing the other dog is not going to challenge them for their food.