Musing About Dog IQ: What Breeds Are “Smartest” and Does It Matter? 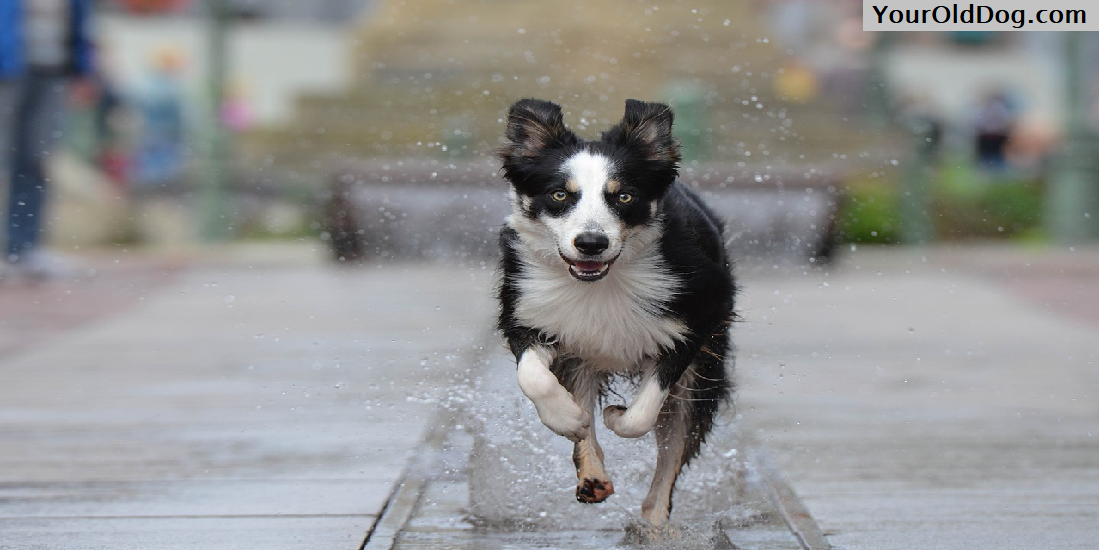 After 35 years of being owned by many dogs 🙂 — I’m not entirely convinced that breed determines how smart a dog actually is unless your dog is a true “working dog”.

This happens to be one of my favorite topics to discuss, mainly because I feel that the IQ of a dog is often overlooked by most dog owners.

I hope that doesn’t come across as sounding condescending, because what I mean is, most dog owners love their dog, regardless of how quickly their dog responds to a command, and if they even respond at all.

This doesn’t make a dog “dumb” or unintelligent; I actually believe it shows how bright our canine friends really are by letting us know that they don’t feel like playing these silly human games, or the last time they fell for that trick, they didn’t even get a cookie!

How Many So Called Experts Determine a Dog’s IQ

I’ve talked a lot about smart and brainy dogs  before, of course, but this article touches on how some so called experts determine a dog’s intelligence level.

I’d like to add that I don’t necessarily agree with this technique, because I’ve seen many dogs who are extremely intelligent not respond to commands, period.  My take on this; dogs are smart enough to know when they simply don’t feel like doing something, especially if they don’t have to (survival, etc).

According to neuropsychologist and professor of psychology at the University of British Columbia Stanley Coren, there are three types of intelligence for dogs:

Adaptive intelligence refers to the learning and problem solving ability of a particular dog, while instinctive intelligence is more specific to the individual animal. Working or obedience intelligence is breed-specific and tends to refer to how a dog responds to certain commands or basically how well a dog “obeys.”

Some dogs might be really good at retrieving objects, for instance, while other dogs might look at you strangely if you ask them to fetch. This doesn’t mean the latter dog is dumb; it means he or she may have other gifts and other forms of intelligence.

Coren’s three types of intelligence for dogs also insists that there is a pecking order (or is that a barking order?) in terms of their obedience intelligence. The smartest breeds, according to dog trainers, begin with the Border collie followed by, the poodle, the German shepherd, the golden retriever, and the Doberman Pinscher.

Not to make anyone feel bad, but the least smart dogs (those who obey the first command less than a quarter of the time, according to trainers) are the Afghan hound, the Basenji, the Bulldog, the Chow Chow, and the Borzoi. In the cases of the least smart dogs, trainers reported having to teach new commands by repetition and noted having to repeat said commands on average of 80 to 100 times.

By contrast, the smartest dogs “got” the new commands with less than five repetitions and obeyed the first command 95 percent of the time or better.

This is, as mentioned, only one way to measure a dog’s intelligence. The other forms of intelligence come up with different answers and there are no breed supremacies in those cases.

Your dog could be the smartest in the neighborhood or the dumbest on the block (or at least he or she’s leading you to believe) depending on the subject or particular gift.

But, the bottom line is, “who cares”?  Our four-legged friends are special to us, no matter what breed, color, size or how quickly they respond.