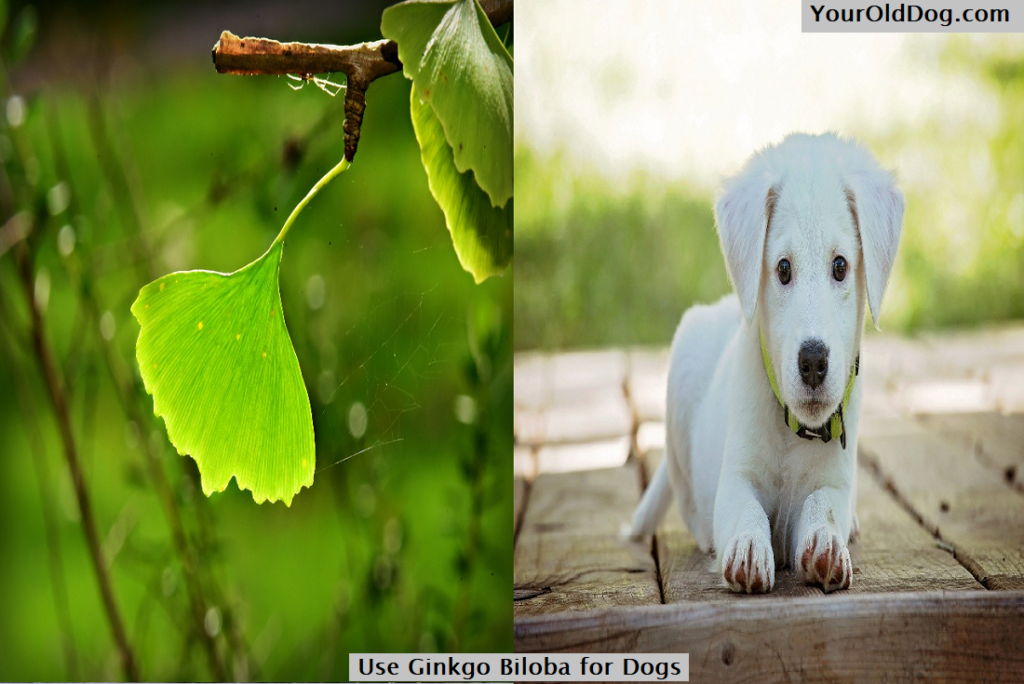 How to Safely Use Ginkgo Biloba for Dogs

For our own purposes, ginkgo biloba for dogs is useful in terms of treating different types of vascular deficiency.  But ginkgo has also successfully been used to treat dementia and senility in dogs.

Due to its safety and amazingly useful elements, ginkgo is one of those wonder herbs.  For its value in improving circulation in small capillaries, it leads to countless applications that other drug treatments simply can’t manage.

There have been a lot of studies on the effectiveness of ginkgo, with as many as 400 of them in the mix pertaining to both human and animal usage. In Europe in particular, ginkgo is one of the most frequently prescribed drugs for a number of ailments.

Safe to Use Ginkgo Biloba for Dogs…

There have been no significant clinical trials, but its relative safety to use and the corresponding human trials have been encouraging when it comes to determining if ginkgo’s a good option for dogs.

As always, take the precautions into account and follow any instructions before using.  If you’re uncertain, check with a holistic vet first.

The same dosage guideline that is used for people, is used for dogs. Base it on your dog’s size of course.

What Gingko Is Typically Used For

Can I give ginkgo biloba to my dog?

Ginkgo in all its applications, whether as a tonic or tincture or capsule form, is considered fairly safe.

The ginkgo tree, known as ginkgo biloba is actually one of the oldest species of trees in the world, with signs of it appearing in the fossil record some 250 million years ago. It has evolved rather slowly in the genus through time and all other connected species have been wiped out, with ginkgo biloba the only survivor.

It’s believed there were one several hundred varieties of ginkgo biloba, in fact, spanning the globe for around two million years before their eventual extinction.

The ginkgo tree is only found in the wild in China, but it has been cultivated throughout the world. It grows best in well-watered and drained environments and is noted for its fan-shaped leaves, with healthy trees living as long as a thousand years.

The tree is deciduous, which means it loses its leaves seasonally. It blooms in the early spring and the fruits develop and ripen by the middle of summer.

In terms of usage, the ginkgo is derived from the harvested leaves. Nuts from the ginkgo biloba tree were harvested for thousands of years, but most modern herbalists are more interested in producing tinctures, teas and even capsules from the leaves.

Ginkgo biloba is a safe, effective herbal remedy that all pet owners should consider using for their beloved four-legged friend.