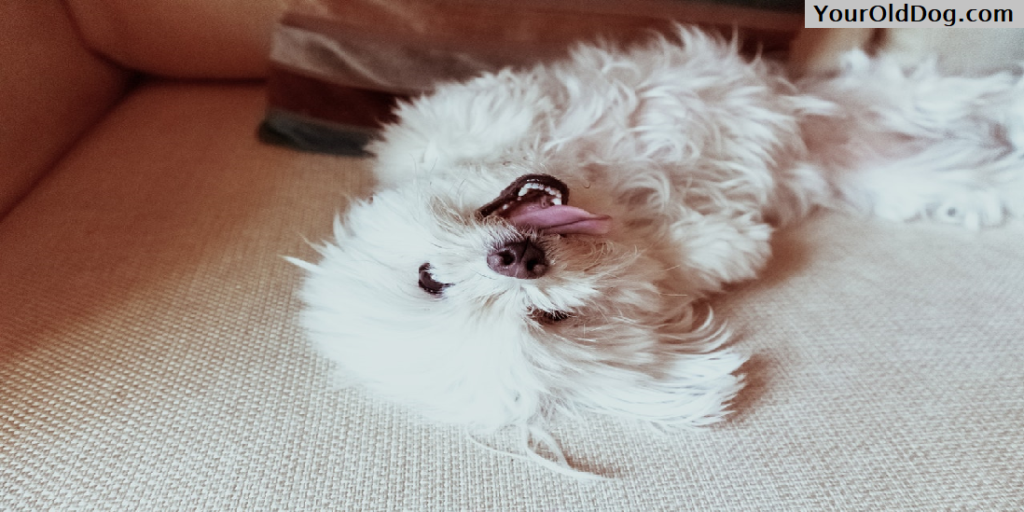 Passionate dog owners know that there can be dangerous elements to just about everything your pooch encounters, from food to toys and beyond.

But what about water?

As though you needed more to worry about, there are some legitimate concerns to discuss when it comes to your dog’s water and a little something called fluoride.

Fluoride is the reduced form of fluorine. It is a halide, a binary compound like many salts.

It occurs naturally in sea water and fresh water supplies, although it can be toxic when its presence is excessive. A prominent case study in India found 60 million people poisoned by well-water with excessive fluoride. The fluoride dissolved from granite rocks near the water source.

Public water supplies, like where you get your dog’s water supply from, have been subjected to fluoridation in some areas. This was initiated in the 1940s, with some hoopla emerging in the 50s and 60s over the conspiracy theory that it was a communist plot to poison Americans.

Many groups, from the US Centers for Disease Control to the American Dental Association, have lauded the inclusion of synthetic fluoride in the public water supply. Its inclusion in the water supply has been cited by the CDC as one of the “Ten Great Public Health Achievements in the 20th Century.”

The World Health Organization says that it is an effective measure to prevent tooth decay, especially in poorer communities. For now, fluoridation of water supply takes place in the United States, the United Kingdom, Canada, Ireland, and Australia as well as a few others.

There has been considerable controversy over fluoridation since its implementation, with both sides presenting studies to support their sides. Opponents have suggested that fluoride is, at best, ineffective when it comes to preventing tooth decay. Proponents, such as those in the National Institute of Dental Research, have referenced studies that discovered “20 percent fewer decayed tooth surfaces” as a result of fluoridation.

The trouble largely comes from the fact that fluoridation has been implemented without tailoring it to individual care. It is a blanket form of medication, to a degree, but the debate has been colored by both sides’ insistence on furthering their agendas. Some have suggested that its inclusion has led to poisoning horses (a very long but compelling read), for instance, but there’s still considerable debate on the subject.

So what does this all mean for your dog’s water supply?

Is fluoride dangerous to our canines?

There are potential problems with toxicity as relates to fluoride consumption by dogs, but some veterinarians (and the Merck Veterinary Manual) reference tolerable levels depending on species. Beyond those “acceptable” levels, which some dog owners and activists may take umbrage with, further intake of fluoride is detrimental.

Chronic ingestion of fluoride is a problem and that can lead to fluoride toxicity and other issues. Because toxic levels of fluoride can occur in the natural world, whether in deeper water wells or fertilizers, it’s recommended that you keep your eyes on your dog’s fluoride digestion.

With this in mind, it turns out that there are some significant problems with pet food. A 2009 study from the Environmental Working Group determined that there were “concerning levels” of fluoride in eight of 10 dog foods tested.

The concentration was up to two and a half times higher than the aforementioned “acceptable levels” recommended by veterinarians and researchers. Foods that include animal by-products and bone meal contain the highest levels of fluoride.

When you consider that and add the fluoride that is already in your dog’s water supply if you live in an affected area, the problem is clear.

In this day and age, there’s a lot of information out there. It can be hard to find a level-headed approach to just about every issue, especially when there’s money involved.

The fact is that the science is not settled on fluoride in dogs, so therefore the best advice that I can give is to use the common sense approach.  There are some very clear dangers to too much fluoride, so if it’s bad for people, then consider it bad for dogs as well.