The Dangers of Aflatoxin Contamination in Commercial Pet Food 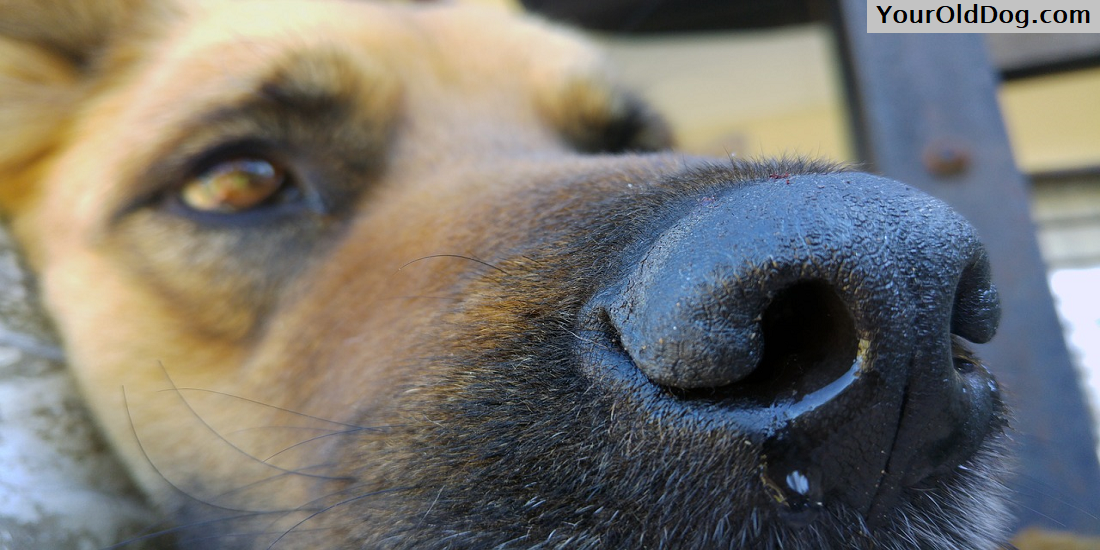 Whether it’s salmonella or aflatoxin in dog food, it seems that we’ve seen more recalls and horror stories from pet owners over the past several months.

So, I’ve been talking a lot about pet foods and pet food recalls lately, but these things just keep coming out of the woodwork. Despite what some may think, these are not simply issues of hype.

The problems in the commercial pet food industry, whether suspected salmonella contamination or broader issues, do not merely endanger so-called “ignorant pet owners.”

In February of 2013, Hy-Vee, Inc. announced a voluntary recall of certain bags of their dog food due to concerns over higher levels of aflatoxin in some samples of their food produced at a Kansas City plant. That plant was operated by Pro-Pet, LLC.

As some astute minds have discussed, the dangers of aflatoxin contamination are substantial thanks to the hot and dry summer of 2012. The conditions produced two types of mold (Aspergillus flavus and Aspergillus parasiticus) in corn crops in the United States. And this, subsequently, led to the production of more potentially carcinogenic aflatoxins.

Another Reason to Avoid Cheap Dog Foods Made Primarily of Corn

Aflatoxins are naturally-occuring mycotoxins (toxic metabolites produced by molds) that are among the most carcinogenic components on the planet. They are common in nature and can contaminate crops, including grain, before harvest and even after storage. After extended exposure to high-humidity conditions, crops are particularly prone to aflatoxin contamination.

Because of the erratic behavior of the molds, it can be hard to track and predict the behavior and presence of the aflatoxins. As Michael Wright, CEO of Pro-Pet, points out: “Last year’s corn crop, it’s a huge issue. We test every load coming in. And we reject a lot of loads.”

Those rejections led to the eventual recall in the last weeks of February, with Hy-Vee voluntarily pulling five different products in its private dog food line thanks to high levels of aflatoxins in the corn used in said products.

It’s interesting to note that the corn used in the recalled products was tested prior to its addition to the dog food. The finished product was also tested. Contamination wasn’t discovered until a random bag was tested in Iowa by the state’s Department of Agriculture. Hy-Fee says that no illnesses have been reported, so the recall is precautionary.

Aflatoxins have been linked to liver disease in dogs, but not all dogs exposed to these mycotoxins will develop problems. There is no known antidote for toxicity from aflatoxins, although there is a host of supportive care options to treat any liver disease that may come from exposure.

Situations like this should not be ignored or swept aside as “unwarranted” by those desiring to protect corporate interests and uphold the status quo. In today’s destabilized, unreliable, excuse-ridden commercial pet food market, pet owners need to be more vigilant than ever when it comes to choosing what to put in their dogs’ food dishes.

How Do You Avoid Aflatoxin Contaminated Pet Food?

It’s pretty simple really, avoid cheap foods period and especially avoid cheap foods made of corn. Sure, there have been some voluntary recalls on better brands due to salmonella; but I don’t condemn a company for voluntarily recalling a food just to be on the safe side.

I do however have a problem with companies that deny problems associated with their brands when consumers have provided hundreds of stories and complaints.