The Silent Poison of Bromethalin 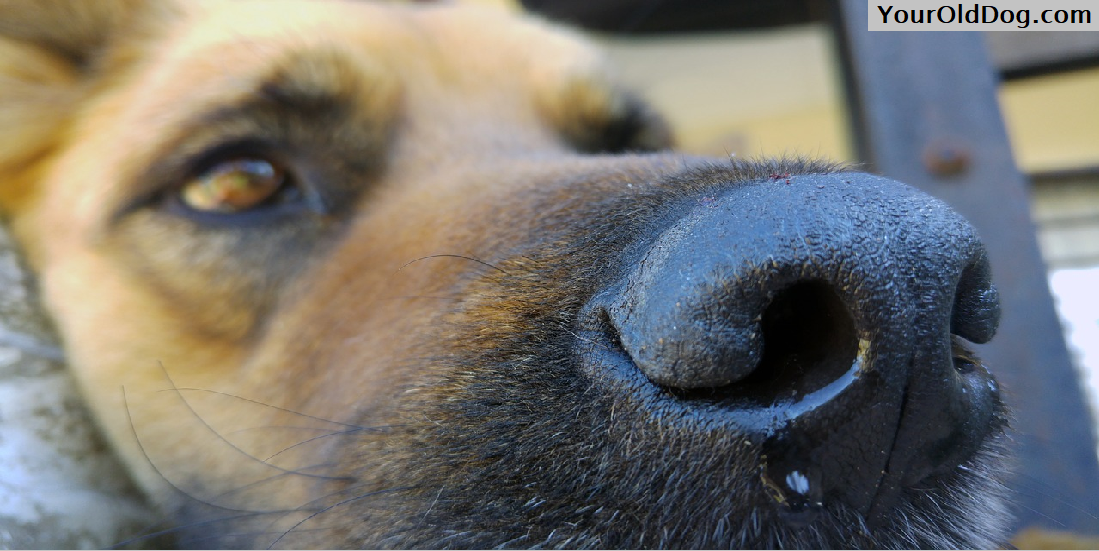 Rodenticides have begun to include what is being called a “new toxin of choice” called bromethalin.

This poisons the central nervous system of the rodent and essentially causes swelling of the brain, also known as cerebral edema.

The trouble for pet owners is that there’s really no way of knowing if your dog or cat ingests it.

We talked very briefly about other dog poisons before, but bromethalin certainly deserves a closer look.

A Brief History of Bromethalin

Bromethalin use in rodenticides began after the EPA’s 2008 phase-out of long-acting anticoagulants like difethialone and difenacoum. This was done to make rat poison safer for its unintended targets and compliance with the new regulations had to be in place by 2011. Companies switched from anticoagulants to, you guessed it, bromethalin.

The thing is that the anticoagulants in rat poison could actually be tested and treated when or if a pet ingested it. So despite the EPA’s better intentions, they actually caused manufacturers to switch to an undetectable, untreatable alternative.

Bromethalin is problematic because it is fast-acting. Signs of brain swelling, its intended effect, can occur within two hours of ingestion. Symptoms include weakness, unsteadiness, tremors, depression, vomiting, fever, and more. Seizures have also been known to occur.

No Margin for Error

Because the effects of bromethalin occur so quickly in relation to ingestion, treating it becomes a matter of racing against time. The severity of bromethalin poisoning depends on how much the dog or pet ingests, but treatment in large part is confined to inducing decontamination through vomiting.

If a pet who has ingested bromethalin has been discovered within 10 or 15 minutes of ingestion, the owner can usually induce vomiting. Beyond that time window, however, vomiting will need to be done by a professional with dosages of activated charcoal over a period of 24 hours. Pets should be monitored thoroughly during this period for any signs of neurological damage or impairment.

The Pet Poison Hotline has alerted the EPA about the problems with bromethalin and hopes to have the agency revisit its ruling over anticoagulants in hopes of getting the stuff out of rat poison.

As of now, however, many major rat poisons feature this deadly ingredient.

I generally discourage the use of rat poison in homes where there are pets because of the dangers associated with accidental ingestion and this warning really underlines that. The EPA does have a list of “new, more protective” bait station products that offer different levels of protection.

You can browse the list to see which poisons do not include bromethalin and make an educated choice from there if you must use an active ingredient rat poison.

Diaphacinone, for instance, is a “short-acting poison” which gives your pet a lot more time than bromethalin’s fast-acting alternative. Most veterinarians know what to do in these cases.