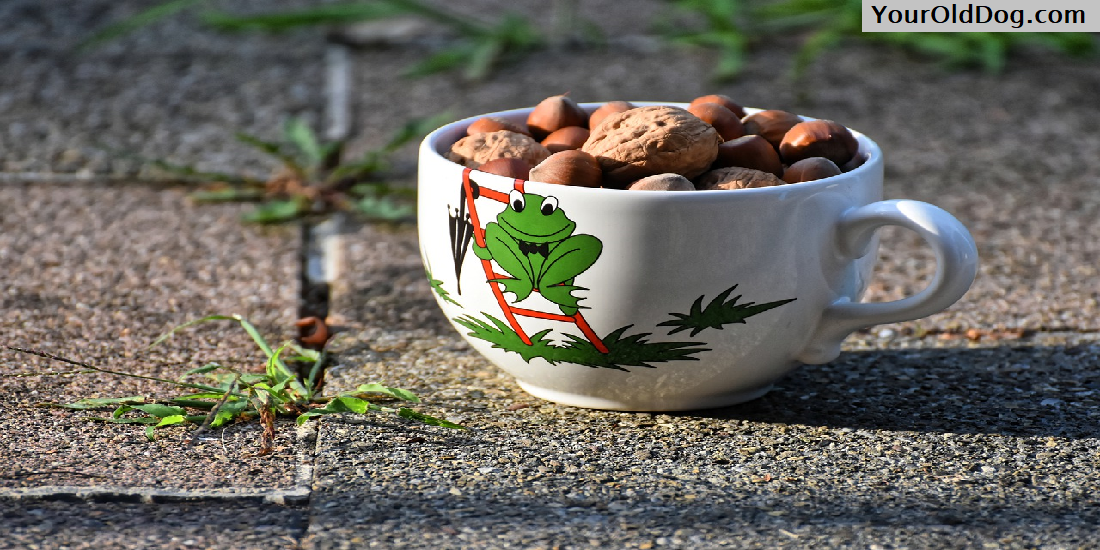 Sometimes there are topics that are just flat-out nasty to talk about. Fair warning: today’s post is one of those times. If you are eating or are ever planning on eating again, be warned.

If you have pets or have ever considered getting a pet or have even seen a pet, be warned. Basically, if you’re a human being…you get the picture.

Reports have emerged about the use of euthanized pets in pet foods for years now, but there hasn’t been much by way of substantiated claims or cut-and-dried evidence on the matter.

Now, stories have come out of Spain that confirm that pet food is being made with stray dogs and diseased sheep.

According to a sizeable police investigation based on complaints by an industry whistleblower, cops in Spain have confirmed a warehouse filled with 15 tons of dead stray dogs which are believed to be set for processing into animal feed. The warehouse, located in As Neves in northern Spain, has apparently been stocked with dead animals collected by third parties and processed into animal feed.

That animal feed is then processed into the food chain and plunked into commercial dog food and commercial animal feed. In other words, dead animals are being fed to live animals – and humans.

These are some pretty serious allegations, as your now-nauseous self can doubtlessly confirm.

Police have been investigating the matter since March of 2012 and have apparently found similar warehouses in other parts of the country. According to additional reports, the businesses accused of using the dead strays and other euthanized animal parts have “international presence” and account for some of the most prominent animal feed companies on the planet.

Yes, the practice is illegal – both here in the United States and in Spain. That’s why the police are involved. But its legality or illegality aside, the practice still is apparently happening and the cops are trying to get a handle on it.

In the US, the law says that it’s illegal for any food to be sourced from or contain any part of an animal that was not slaughtered. That means no roadkill hamburgers. The unfortunate reality is that there are a number of industry loopholes that have given companies plenty of space through which to ply their vile trade.

In America, these loopholes ironically called “compliance policies.” Consider this portion from the Compliance Policy Guide issued by the FDA: “No regulatory action will be considered for animal feed ingredients resulting from the ordinary rendering process of industry, including those using animals which have died otherwise than by slaughter, provided they are not otherwise in violation of the law.”

The tricky semantics pretty much leave the barn door wide open, pun intended, and that’s why practices like the aforementioned have to be treated as a real threat.

Again, it should be stressed that these allegations have yet to play themselves out and we don’t really know the full extent to which this information will impact the pet food world.

It’s safe to say that this story is reason enough to err on the side of caution with your dog’s food, though, and to take some steps to ensure that you’re not feeding a low grade dog food. We’ll have more information as it becomes available.