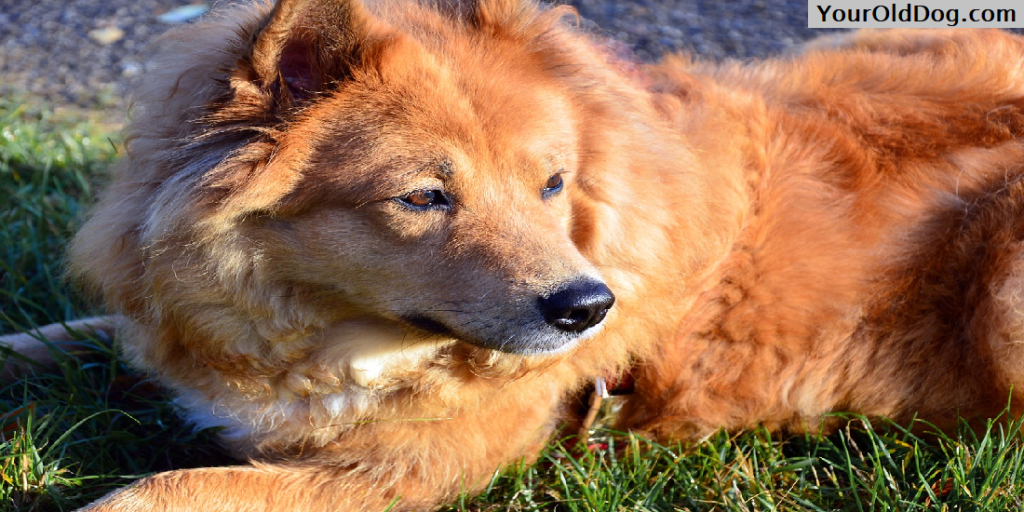 The Magic and Wonder of Therapy Dogs

Who would have ever thought that help for Sandy Hook would come in the form of puppies?  Yet, therapy dogs can do wonders in some of life’s most tragic and terrifying situations, as many know.

There’s just something about the love and affection offered in the eyes of our furriest of friends that heals the soul and mends the broken heart.

How Dogs Can Help Heal The Heart

I read with interest the story of Laura Feinstein, a teacher from Sandy Hook Elementary School. Three weeks after the horror at her school, she received a letter from a dog breeder in Texas. The breeder had a litter of nine Goldendoodles. The dogs were born on December 14, the same day as the massacre at Sandy Hook.

Feinstein reports that the breeder wanted to give the dogs to any “Sandy Hook staff, families, victims’ families, first responders, or anyone in the community affected by the tragedy who might find some comfort in taking on a pup.”

Feinstein answered in the affirmative, of course, and picked out her own pup for her family. She named him Zeus.

Photos of the Goldendoodles pups were sent and staff at Sandy Hook huddled to share them, discussing the dogs as a rare distraction from the frequent terrifying memories and plans for the future that dominated their lives. Says Feinstein, “Whenever I was having a bad moment, I found myself going to the camera roll on my iPhone to sneak a peek at Zeus, who was the positive association I used to overshadow negative thoughts.”

The Dogs of Sandy Hook

On February 16, the puppies were flown to a local airport and arrived on schedule at nine weeks of age.

“Zeus has been with our family for just over two weeks now and has been the little bundle of love that reminds me that there is good in the world. We will never forget what happened on Dec. 14, but a very special person, who had a team of others to support her efforts, did a kind and generous thing for a community of people who were in tremendous pain. I will be forever grateful for that,” writes Feinstein.

Dogs Have Long Been the “Rock” for Those in Need

Dogs have been used for therapeutic purposes for a long time. One famous case is that of Smoky, a Yorkshire Terrier that accompanied Corporal William Wynne on various combat missions in World War II. The dog had been abandoned on the battlefield, so Wynne took her up and Smoky became popular among the troops. When Wynne went down in combat with “jungle disease,” Smoky was there.

Smoky eventually came to work as a therapy dog for other troops, continuing the task for about 12 years after the war.

Therapy dogs have been used all over the world to help people in all sorts of situations, from the Sandy Hook tragedy to World War II. There is no overstating the magic and wonder of therapy and service dogs or the love and affection we find in our dogs’ eyes.