Pet Food Buzzwords to Watch Out For 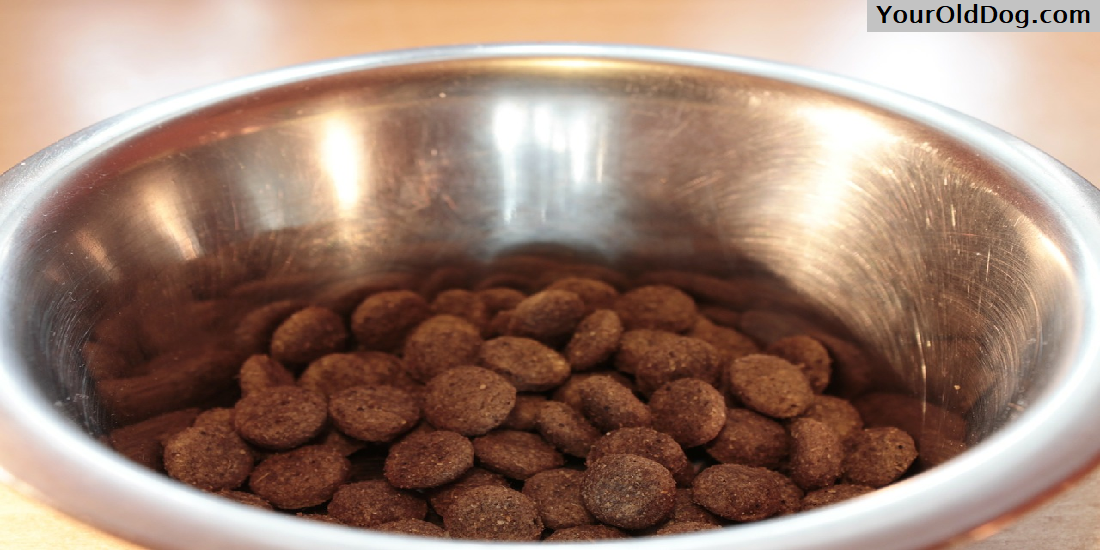 If you’ve never heard the term “buzzword” before, let me explain what it means and how the pet food industry lures you in with this pretty powerful technique.

If you’ve ever taken the time to study marketing or advertising, you’d have uncovered a plethora of buzzwords and clever terms used to scoop customers into whatever product or service the marketing scheme is geared toward.

There is a mountain of information, emotional appeals and tricks used by advertisers to get customers to race toward a certain product or service without questioning or thinking critically.  This also extends to pet food and pet products as well, of course.

This wholistic veterinarian recently shared that we now have another buzzword to add to the list: “reformulated.”  She reported on the news that a “very large pet food manufacturer” is in the process of “reformulating” one of its brands of dog food in order to add more natural ingredients.

The reformulated products will theoretically include more “quality protein” as its primary ingredient; or will they?

Here’s my feelings on what they will do.  Yes, they will add a protein such as chicken and they’ll even add enough of it to make it the very first ingredient on the label.  Sounds good huh?  Not so fast.

If that first ingredient were chicken meal — that would be better because chicken meal actually contains much more protein than just chicken.  Chicken contains roughly 70% water, while chicken meal has been depleted of the water.  This is how manufacturers of questionable pet foods trick consumers.

The next paragraph explains a little more.

So, What Does This Mean for The Pet Food Consumer?

The first item on these so-called reformulated products is a “named animal protein” or a “named protein meal.” This means something like chicken or lamb meal or some other such term. However, pet food ingredients are listed by weight before moisture is removed.

In other words, because the meat still contains all it’s moisture, it weighs much more.

Once the chicken or lamb meal is depleted of moisture through the manufacturing process, it now weighs a lot less and really shouldn’t be the first name on the list of ingredients unless the dog food manufacturer is increasing the amount of meat in the first place.

While we’re looking at certain words, we should also check out the word “meal” in these sorts of contexts. On pet food labels, meal refers to the fresh meat that has been dried and then pulverized. Any heavy water or moisture content has been removed to make the “dry stuff” of your commercial pet food.

Because pet food companies are not required by law to disclose the type or quality of meat involved in the so-called meal, sorting through pet food ingredients becomes less an act of educating yourself a more a magic trick worthy of David Copperfield.

What Do You Do?

Check at least the first five ingredients on the dog food label. You’re looking for a specific meat by name, not some nebulous or impossible to understand mix of chemically-altered products. You also don’t want to see grains as key ingredients.

Watch Out for The Grain

Pet food should have meat or meal as first and second ingredients, ideally, and even as the third ingredient.  If this is not the case, be aware that you are effectively purchasing a grain-based food for your dog.  Given the weight diminishment that comes through the removal of moisture, if a grain turns up as the second or third ingredient on the pet food you’ve got some trouble.

A lot of commercial dog foods have something called “brewer’s rice” as the second ingredient. These are the small milled fragments of rice separated from larger kernels of milled rice. It doesn’t have many of the nutrients found in brown rice and is of relatively low quality.

The lesson here is to check the labels and learn to read behind the marketing jargon. Define terms and set your own standards for your pet. Don’t rely on some marketing team in an office somewhere. Trust your instincts and your know how.