The Danger Surrounding Trifexis for Dogs 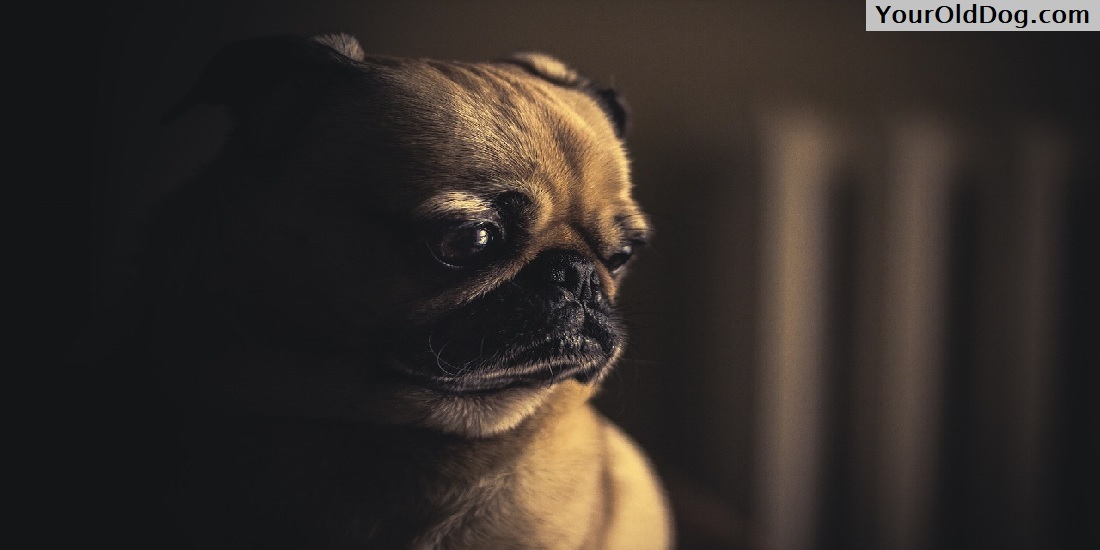 In or around November of 2013, a news report in Atlanta revealed that the tic, flea and heartworm preventative drug Trifexis was linked to dog deaths.

Soon, groups on social media sprouted up claiming a link between the drug and more dog deaths.

Before long, it had been linked to over 700 dog deaths thanks to Trifexis posts on Facebook and other social media outlets.

Yet many vets who count on this drug for a profit insist it has nothing to do with the deaths. We pet owners aren’t stupid. These dogs were healthy and suddenly got sick after taking this frightening drug.

Use common sense. Make no mistake that this a poison.

Is Trifexis Safe for Dogs?

There are literally thousands of stories on Trifexis and other spot on chemical flea and tick products that have caused grave harm and death to dogs since coming on the market years ago.

Trifexis is sold in tablet form vs a vial like you see above in the picture. However, most popular flea and tick products are sold in a vial.

So, is it safe? In our humble opinion. NO! None of these chemical flea and tick products are safe for your dog, ever! So many pets today are plagued by seizures that are directly linked to using these products! That’s just one health concern we’ve directly heard about. We could go on and on about kidney and liver failure, but we’ll leave it there.

These products wreak havoc on your dog’s liver, kidneys and immune system, opening him or her up to disease, pain and even death. No matter how many glossy advertisements you see about this miracle drug, the fine print is always more compelling.

But even the fine print is no substitute for common sense.It’s not safe to give your dog or any animal what amounts to a cocktail of pesticides and controversial synthetic “medicines.”

It’s not sensible to trust drug company information without checking sources. And it’s not reasonable to assume these monolithic giants have the best interests of you or your pets in mind.

You CAN treat your dog naturally for flea, tick, heart & lyme disease …

You DON’Y need these poisons in order to keep your older dog parasite free. Follow our protocol on our page about lyme that instructs you on how to keep your dog flea AND tick free NATURALLY. Here’s the link: Natural Protocol for Keeping Your Dog Free of Flea & Tick Free

With regards to heart worm; build up your dog’s heart strength by doing the following:

The methods we share in the above links are naturally safe, yet effective.

The best way to start is to determine what  it actually is.

Trifexis is sold as a chewable pill that kills heartworm, fleas, ticks, and other nasties in pets. It is made by Elanco, which is a division of Eli Lilly and Company. Eli Lilly and Company is an Indiana-based pharmaceutical giant, with products like Cialis and Cymbalta among their crop.

They are also the sole manufacturer of bovine growth hormone in the United States after having purchased the rights from Monsanto.

Trifexis purports to offer “three-in-one parasite protection” and is made from two key drugs: spinosad and milbemycin. Spinosad is an insecticide, one that first started to be used in the United States in 1997. Milbemycin oxime is a veterinary drug sold by Novartis, a Swiss drug company, as an antiparasitic.So in essence, trifexis side effects is a pesticide combined with an antiparasitic drug and sold by a pharmaceutical giant.

What’s the Link to Dog Deaths?

The agency responsible for collecting information related to the “adverse effects of veterinary drugs on animals” is the FDA’s Center for Veterinary Medicine.

Anyone who’s ever attempted to navigate their “adverse drug event” database knows just how difficult it can be to find straight information, but apparently this field of numbers and details is used to make decisions about product safety.

According to some reports, there were about 660 deaths reported to the Center for Veterinary Medicine by pet owners citing the inclusion of Trifexis as either solely responsible or involved with the passing of their dog.

The difficulty in using the Center for Veterinary Medicine reporting system is that it’s incredibly complicated.

People report the passing of their dogs in all sorts of different ways, which makes understanding the reports a touch on the tricky side. There’s very little consistency.

Still, the links to Trifexis are real. There are stories from news outlets and Facebook pages that list a host of problems.

The Other Side of the Story

In light of this raft of reporting, it didn’t take long for Elanco to respond.

On Snopes, the veracity of Trifexis’ link to dog deaths is listed as “Undetermined.” The article cites a pathologist hired by Trifexis who found “no causative connection between the deaths of dogs who had reportedly died after being given Trifexis and the drug itself.”

Said pathologist was Dr. Jeffrey Engelhardt, who claimed that the deaths of three dogs in particular were linked to heart failure. The good doctor did not examine the dogs’ remains and only studied the pathology reports. Engelhardt worked with Eli Lilly and Company from June of 1985 to February of 2004 and is now with Isis Pharmaceuticals.

Elanco’s stated goal in examining the dogs and determining causes of death is to essentially let the company and the drug off the hook. That’s the starting point, which seems more than a little fishy.

The other side of the story, from the use of a not-so-independent pathologist to examine the dogs to Elanco’s stated determination, isn’t particularly convincing.

While one could dismiss hundreds upon hundreds of reports of dog deaths linked to trifexis side effects as anecdotal because of the appearance of “other potential causes of death,” one would also have to dismiss Elanco’s response as self-serving and, at least to some degree, misleading.