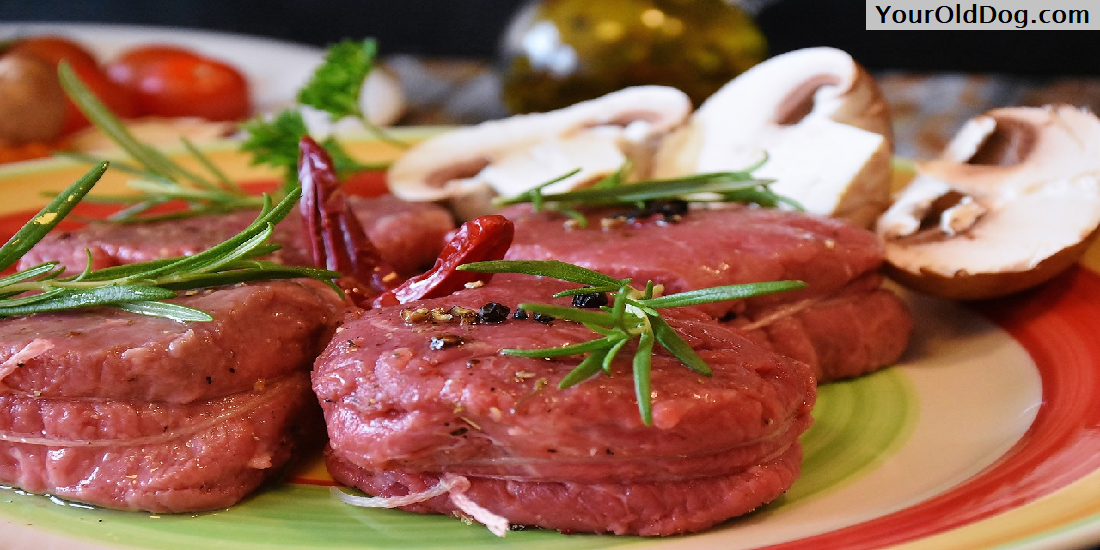 The idea of “meat meal” containing dogs and cats has been around for quite some time now, with serious accusations floated against commercial pet food producers and animal feed manufacturers about the sorts of things that wind up in their products.

Every so often, these accusations take on more gravity.

The scandal involving horse meat in dog food has many taking a careful look at their diets and the products they buy for consumption.

Thanks to rising beef prices and a public preference for “cheap” stuff, horsemeat has become a plausible solution for the food industry.

With meat producers operating at minimal profit margins and retailers pushing margins in the double-digits, it’s not hard to imagine where the buck stops.

The same problem has been plaguing the pet food industry for as long as anyone can remember. Commercial dog food brands have long been suspected of including some less than reputable elements (to be kind) and many have suggested that euthanized dogs and cats have been par for the course in meat meals for animal feed.

View the Video with Caution Please…

Warning: this video is alarming and don’t watch it if you’re overly sensitive….

A graphic video clip put together by the national non-profit group Last Chance for Animals seems to reveal more than a few reasons to be concerned if not outraged about what’s going into pet food.

The clip, from 2007, reveals a California-based rendering plant putting dead animals into its system. The plant is D & D Disposal Inc. and it has been widely used across Southern California.

It is the go-to rendering facility for the area’s animal shelters; it is where dead animals go. Some years ago, LA County recognized that they had to do something with the animal carcasses piling up in shelters. D & D Disposal was “the answer” and has worked with almost every major shelter in the area.

The video clip purports to come from “undercover” footage, but it’s not clear who’s shooting the material or how they managed such up close and personal access to the plant’s daily activities.

The footage reveals the general process of the rendering plant, from barrels of dead dogs and animals to the removal of a certain dog’s tag before he’s put into the process. It’s chilling work and hard to watch.

It illustrates the piles of dead dogs and cats at the rendering plant, a sad sight for certain. But it’s also the reality of the shelter system. The fact is that many, many dogs are rejected or abandoned for a host of reasons.

Does the sad activity of a rendering plant “prove” without a shadow of a doubt that dogs are being used in dog food?  No. But the activity and the potential for authentic supply chain concerns does highlight the need to be careful and to ALWAYS stick to species-identified ingredients when comparing or preparing pet foods.

The truth about meat meals is that raw materials are everything. No meal product will ever be better than what was used to make it in the first place, so quality meat parts of specific animals must be included.

Low-grade meats and cheap dog foods tend to use a veritable slurry of crap, from potential rendering plant materials to slaughterhouse waste and even spoiled supermarket meat.

With the horse meat fiasco fresh in our minds, it’s important to be vigilant when it comes to feeding our loved ones – including our pets.

Meat meals are tricky business and the prospect of dogs in dog food is a tough thing to confront, but we need to be aware of these possibilities whenever we make decisions about what to give our four-legged friends.

Learn more about how the FDA views pet food labels including meat meal in dog food.