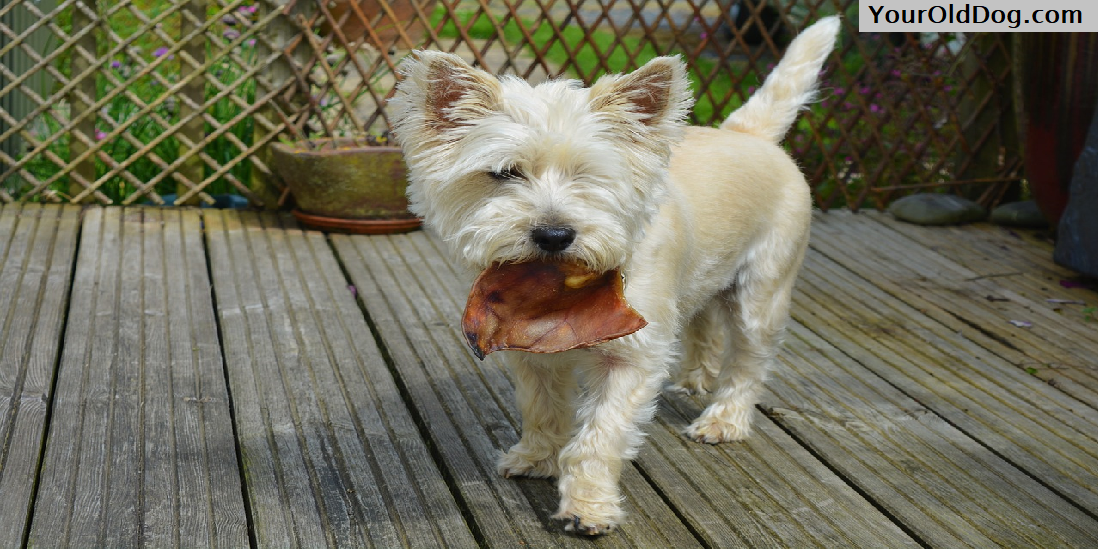 I’d like to take a moment to talk about some less discussed foods that can be hazardous for Fido.

I’m sharing an additional five people foods dogs should not eat. These aren’t the same foods you see on almost every other post on the internet; in fact these foods are never discussed, but are and can be dangerous for dogs.

I recently talked about 15 people foods for Fido; this time, I want to go to the other end of the spectrum.

There are more than five foods that are dangerous for dogs, of course, so this is by no means an exhaustive list.

But it should be enough to get the ball rolling so that you know exactly what other foods besides the ones that you’re probably already aware of, should be avoided for your dog.

Foods to Avoid for Dogs

As mentioned, there are a lot of foods that may not be appropriate for dogs. I’ve narrowed it down to five in this list, some of which are pretty broad food groups, to help.

We all know about the more obvious options like chocolate, avocados and alcohol, so here are some lesser known foods that should be avoided for dogs.

The science tells us that bread is high in carbohydrates. It is believed that fermentation can take place in a dog’s stomach after eating yeast products such as bread. While some may debate this, it’s best to err on the side of caution when it comes to bread, pizza crusts, etc. and avoid.  In particular, avoid any unbaked or uncooked yeast at all costs. This can lead to a deadly condition called bloating.

2. Fat trimmings – Another no-no for dogs, fat trimmings may seem like a tasty treat to dump into your dog’s bowl. Fat trimmed from meat can lead to Pancreatitis in dogs, while some fat trimmings still contain the bones – even some small ones – which can lead to choking hazards. As popular as it may seem, it’s best to skip the fat trimmings and give your doggy the good stuff instead.

4. Hot dogs – A lot of pet owners like to nuke a hot dog and give it to their dog.  Others like to slice them up as treats.   But these little carcinogenic sticks aren’t a good idea. Most people are already well aware of what goes into a hot dog and eat them anyway, but that doesn’t mean they’re good for dogs in any way. Avoid these fatty, salt-heavy treats and stick to healthier options instead.

5. Sugar – Finally, avoid sugar. Any form of it, including corn syrup, should be avoided. Too much of the stuff leads to things like diabetes, obesity, dental problems and last but certainly not least, cancer.  Cancer lives off of sugar.  It’s important to understand that this is the #1 killer of dogs.  You should also watch for sugar replacements, those sneaky food additives, can be just as bad.

Be careful with dog treats they sell on treat bars at pet stores; many of these contain sugar in different forms.  I get irritated when I read the ingredients of the dog treats on treat buffets, because many contain sugar when it’s not at all necessary.  It’s best to avoid the sweet stuff altogether when it comes to foods dogs should not eat.  However, honey and molasses in moderation are good.