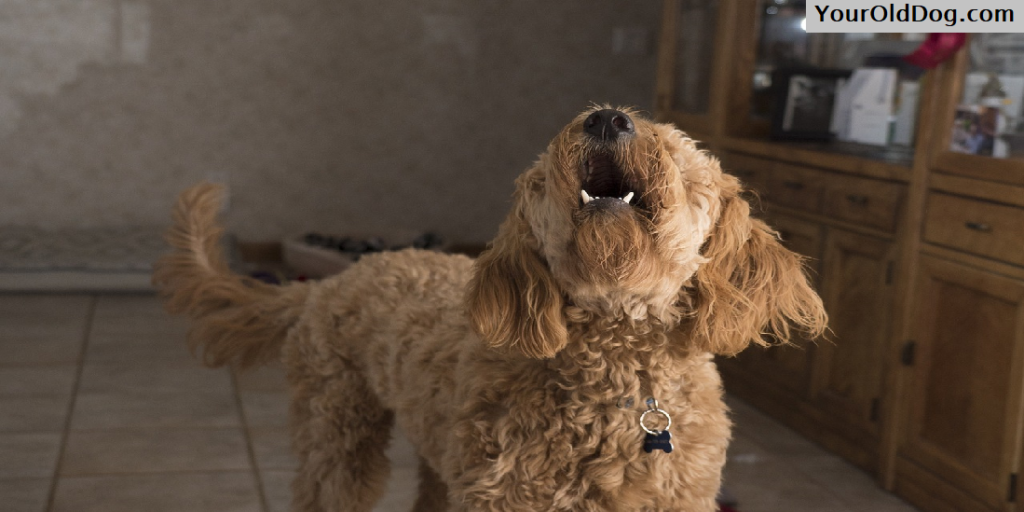 We’ve looked at the wonders of dog barking before, but getting at the meat of the matter when it comes to dog behavior is a significant issue. After all, an estimated 10 percent of all dogs adopted from shelters are returned because of behavioral issues. According to the Humane Society, 41 percent of those dogs were returned due to “excessive, distracting and often hostile barking.”

So how do you crack the code of dog barking? What triggers a barking spell and why do dogs do it?

To have Cesar Milan tell it, there are four basic “triggers” for dog barking, although I could add a few more such as the territorial factor (seeing another dog walk by), simply playing or even throwing their weight around and acting a little tough. 🙂

But, here’s what Cesar believes are the most common triggers:

Remembering that dogs bark for a reason is half the battle. One of the most common triggers is boredom.

This is bound to occur when you leave your dog at home all day while you head off to work or to hang out with some friends. There may be a combination of factors at stake, like perhaps a lack of attention and/or exercise, but boredom can often be what sends your pooch over the edge into a barking fit.

And what’s more, how long your dog barks when he’s bored relates directly to what message he or she is trying to send. “The underlying rule,” explains psychologist and author Stanley Coren, “seems to be that the longer the sound, the more likely the dog is making a conscious decision about the nature of the signal and the behaviors that are about to follow.”

Some dogs bark excessively because they’re spoiled. As Milan notes, “dogs do not lie.”

In this case, a dog could respond out of being given too much attention and goodies. The problem here is one of expectations; a dog could make demands through barking, not unlike a crying infant, and may need a little assertiveness as a counterpoint.

Dogs bark when it produces results, so owners may have a whole host of reasons to spoil their dogs. Getting at the bottom of this may be a personal matter, but the endgame is necessary to curb excessive barking. Dogs may well be the centers of our universes, but moderation is important to avoid raising a spoiled dog willing to bark until he or she gets what he or she wants.

Dogs bark when they’re afraid and subsequently work to communicate their fear to whoever might be listening.

This could be based on a past event or it could be a situation-by-situation response pattern. Some dogs can develop attachments to groups of people and can even stereotype, developing “panic-based barking” that requires a little old fashioned exposure therapy.

There is also some truth to the idea that dogs smell fear, as our four-legged friends can take cues from our emotions. Because pheromones are produced when we feel anxiety, it’s very likely that dogs pick up on the scent and react accordingly to the “fear trigger.”

Finally, another dog barking trigger is confusion. Some dogs bark because they can’t make out exactly what response the situation calls for.

Some dogs are incapable of deciphering different people in their lives, leading to a confused method of reacting to human beings. If they’ve perhaps had a bad experience at a shelter or veterinarian, dogs may become confused around other people that remind them of those in the bad situation.

Owners must set themselves up as authority figures and assume leadership of the pack, as Milan would say. Doing this solidifies the roles of owner and dog, effectively cutting back on confusion and minimizing the impact of this dog barking trigger.