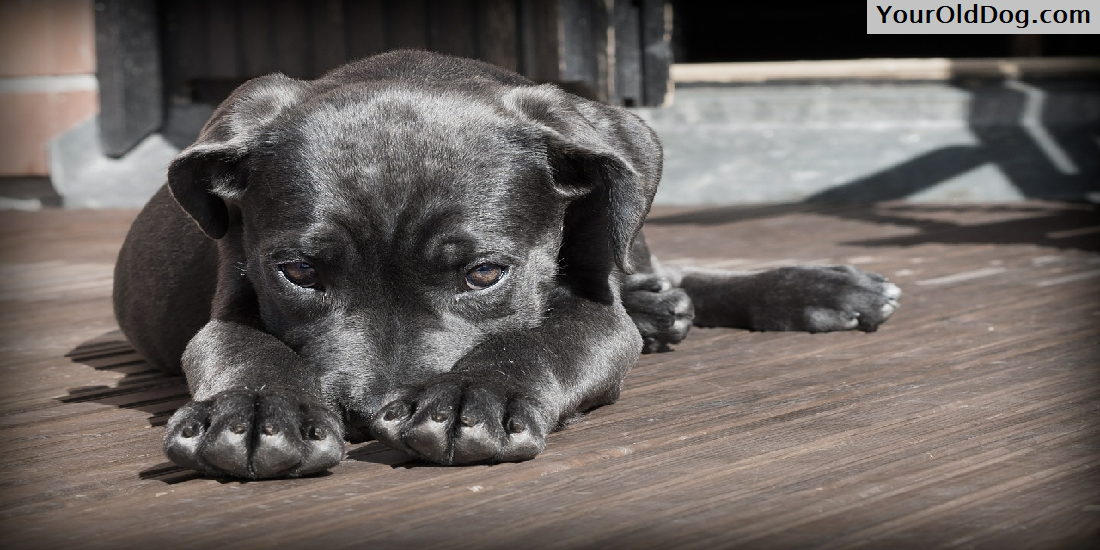 In my day to day life of searching the Internet and other news sources for information to share with you about dogs, I’m rarely surprised anymore when I come across something stupid.

But plastic surgery for dogs!  Yes, this is a real thing. I’ve covered a lot of moronic things here, but sometimes something comes along that throws me for a loop and this topic did just that!

It probably shouldn’t surprise me that this image-obsessed world would turn its maniacal and superficial gaze toward canines, but somehow it still shocks me that people can be so shallow.

In the news is Dr. Edgard Brito, a Brazilian cosmetic surgeon to “dog stars.” He works with show dogs and dogs in show business to help them achieve and subsequently maintain the perfect look.

That means a lot of fixing “droopy ears” and other such difficulties. And yes, that means using Botox and Restylane to fix any broken cartilage and help “prop up” those pathetic ears…

According to a Businessweek article on Brito, he does a brisk business. He’s done plastic surgery on thousands of dogs, with prices usually ranging from $500 to $1000 a procedure depending on what’s done.

Lest you assume that Brito is taking part in some kind of shallow industry just for the money, there are indeed some “ethical” considerations. “An ugly dog is an unloved dog, left forgotten in the backyard, without a ride, dirty and mistreated. A clean dog, with bright teeth, is loved by his owners,” says Brito without a hint of self-awareness.

Brito’s journey to plastic surgery began when he started breeding Dobermans as a hobby. “I started to play with plastic surgery and began to look for the correct ears,” says Dr. Frankenstein. “It’s important for us as show-dog breeders that dogs have the right expression, the correct proportions.”

I won’t even dig into the eerie feelings I got when I read that this nut “started to play” with plastic surgery, but needless to say I’m shopping for a new laptop screen.

I think I’m quite handsome!

The good news about the aforementioned digits is that most of the pet plastic surgeries done focus on something that actually improves the quality of a dog’s life, like a “nose job” for dog breeds like Boston terriers or bull dogs so they can breathe easier.

But doctors like Brito are practicing the more image-conscious variety of plastic surgery in big numbers too, especially for the television and film industries where looks don’t just matter for the Brad Pitts of the world.

And remember: people like Dr. Brito exist because there’s a market for plastic surgery for dogs. People are spending money on cosmetic procedures to get the perfect-looking pet, forming an extension of themselves that they can show to their friends and uphold as a trophy.

Our vanity as human beings is being passed on to our pets. I suppose it was only a matter of time.