Dispelling The Myths About Raw Food Diets for Dogs 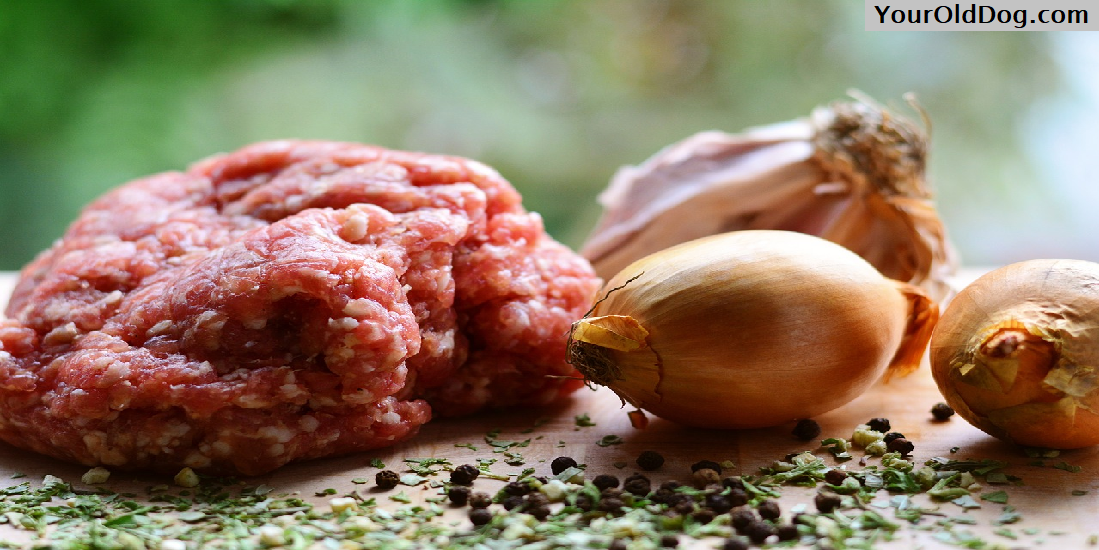 I want to talk a little about raw feeding and the myths surrounding it.  I also want to offer a little more supportive evidence as to what I deem to be the ideal way to feed a dog providing your pet is NOT sick or elderly.

A lot of the resistance about the raw food diet for dogs (and cats) comes out of the myth-building of opponents, something that can either derive from an extensive culture of fear around raw foods in general or something that can come from those pushing a largely commercial, largely dry dog food diet.

As we’ve been exploring here for a while now, there are many reasons to resist that largely commercial, largely dry dog food diet as well, with more and more evidence emerging as to the relative vicariousness of its product lines and the unreliability of its finished products.

When it comes to our pets, they have certain dietary needs. They have evolved a certain way and have become domesticated, which means that they no longer hunt for their prey and no longer consume “whole” animals as a result. This sets up certain other needs, like fiber and other natural sources of vitamins, minerals, fats, and so on, that a dog needs in order to have the proper nutritional balance.

The lion’s share of commercial brands out there plainly neglect to meet those nutritional needs. What’s more, they provide other byproducts that dogs (and cats) don’t need. These byproducts include colors, additives, chemical components, grains, processed food products, preservatives, and other surprises that do more harm than good. We all know that feeding a dog a diet that consists mostly of these byproducts does him or her no favors over the long haul.

Sadly, many domesticated dogs are still being fed cheap forms of commercial dog foods and the raw food diet for dogs is knocked to the sidelines.

Raw food diet myths persist, just like a lot of other cultural myths, because many people fail to educate themselves properly and simply go with the status quo.

One of the biggest myths out there is that raw food diets are unhealthy because of the bacteria potential.

Let’s get it out of the way: yes, there is the potential for bacteria in a raw food diet. Improper handling of food, any food, can draw out that potential. It’s no different when you’re handling raw meat for yourself or your dog.

You take precautions to clean and sanitize the surfaces, utensils, etc.  You wash your hands thoroughly and place your dog’s bowl in the dish washer daily to sanitize it.  If we are careless with what we feed our dogs, whether through a raw food diet or through adopting a commercial diet, we have the potential to do harm.

But the raw meat in most available raw food diets is USDA inspected, meeting national standards for quality. If you follow safe food handling instructions, you will eliminate the risk of contamination.

Plus, if you’re uncomfortable feeding totally raw, you can also look into feeding foods that freeze dry or dehydrate the raw meat and include it in with a nice variety of other healthy ingredients.

Another persistent myth is that dogs are omnivores and this drives me absolutely nuts!

It follows, then, that the raw food diet for dogs is against their evolutionary make-up. This is simply not true. Dogs ARE carnivores FIRST, as we’ve explored in detail elsewhere. The myth that dogs are omnivores has led to a number of changes in how dogs are fed, including the adoption of vegan diets which I am NOT a fan of at all unless it is ABSOLUTELY necessary and I have never encountered a dog with any condition that I would say should be a vegan!

In my opinion, this is a very reckless way to feed a dog.

Another myth is that dogs have been domesticated for so long that they’ve adapted effectively to mass produced dry foods. The particular myth is pushed pretty hard, because large producers of dry food count on you to believe this and believe that this is a healthy way of feeding by itself.

Dogs have been bred selectively by humans for thousands of years for various purposes, but the commercial kibble diet has only existed for about a hundred years. Couple that with the notion that commercial food diets have led to a number of health concerns, not to mention extensive recalls, and you’ve got a recipe for dispelling that myth.

A final myth worth dispelling is that of breed specificity. Opponents of the raw food diet often cite the fact that different dog breeds have different food requirements, leading to a propensity of so-called “designer diets” on the market for small dogs and larger dogs.

The only real difference worth paying attention to has to do with the amount of food that one should feed his or her dog, not the type. The physiology and nutritional needs, on balance, is the same between breeds.

The raw food diet, done properly, can meet those needs.

RAW IS THE HEALTHIEST WAY TO FEED A DOG — BUT, DON’T ATTEMPT TO DO IT WITHOUT UNDERSTANDING HOW. THERE’S MORE TO IT THAN THROWING RAW MEAT IN A BOWL!