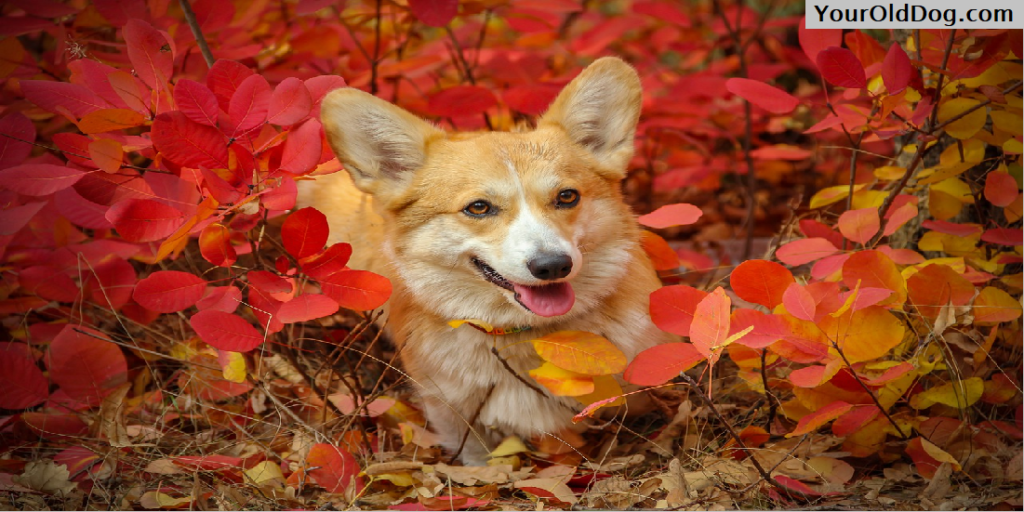 10 Reasons Why You May Want to Avoid Beneful Dog Food

I know most of you aren’t feeding your dogs a food like Purina’s Beneful, but this article is for those that simply don’t realize the dangers of budget brand dog foods.

The Beneful story has been going around for some time now, having been linked to deaths and illnesses in countless dogs.  In fact, one of our local news stations ran a story on the possibility of Beneful being linked to dying dogs.

The first time the story came to light was in February of 2007. At that time, an email circulated that was a “Health Alert” about the dangers of Beneful dog food.

It described multiple reports of “dogs becoming sick or dying after eating Beneful.” The email came from DoggyBling.com and zeroed in on several reports in the forums there.

At that time, the people at DoggyBling.com had spoken to someone at Beneful and said the company was aware of the problem and was looking into it.

Beneful responded in February of 2007 and said their foods were safe. They claimed Purina initiated testing by an independent third party analytical laboratory based on verifying customer product codes (from those who’d claimed their dogs were sick or dying from Beneful). Notably, Beneful said that the tests revealed no aflatoxin in their test samples.

This time, the complaints can be seen on the Consumer Affairs website. There are hundreds of them and in January of 2013 the site reported a “large increase in views of Beneful complaints and in the complaints themselves” over the last six months.

But according to Susan Thixton at The Truth About Dog Food, the FDA confirmed to her only two to four complaints about Beneful over the past year. On January 14 of 2013, the FDA told Thixton of four additional complaints over the past 48 hours – and two of them were linked directly to the rise in Consumer Affairs complaints as reported online.

This isn’t meant to let Beneful, a brand that I personally despise, off the hook. But it should serve as a reminder as to the mischievous ways of the Internet. Finding the truth online can be as hard as finding good quality dog food; it takes some digging and some research. The fact is that we can’t explain where these complaints are coming from.

Consumer Affairs is not exactly known as a reputable hotbed for reporting problems, so any information from the site should be taken with a grain of salt. Simply put, they profit from customer complaints. Companies that want to refute the complaints have to pay a hefty fee. And so-called “consumers” with complaints, whether legitimate or fraudulent, don’t have to provide any personal information.

10 Good Reasons Why I Think Dog Owners Should Avoid Beneful

With that in mind, here’s my 10 reasons why Beneful should be avoided:

As you can see, there are multiple reasons to be concerned about Beneful. In my view, it is a brand that dog owners should avoid. Read more low quality dog foods here.

One final note: if you have REAL complaints and concerns about Beneful, the best course of action is to not entrust your views with a questionable Internet site but take it to the source. Report any pet food complaints to the appropriate government bodies and take the guesswork out of it.